The diversity of natural resources and ecosystems in Indonesia has a wide variety of types, which can be managed for various purposes, one of them is Ciletuh Geopark, Sukabumi, which has been developed as ecosystems protection or conservation area and as tourism destination. Besides of its biodiversity and uniqueness of the natural resources, the diversity of its geological resources and its local culture, makes Ciletuh Geopark becomes recognized as UNESCO Global Geopark (UGG). 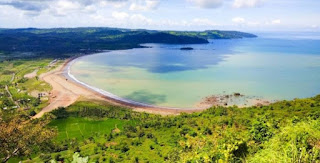 This recognition was obtained through a long processes and efforts that have been done since 2014. It was initially done through the designation as Ciletuh Geopark, then as Ciletuh-Palabuhanratu Geopark and finally proposed to UNESCO as UNESCO Global Geopark (UGG) in 2018. The utilization of geopark both as ecosystem conservation and geotourism destination potentially may raise conflicts between two interests, resulting two different types of management, which should be kept in balance, i.e. management of protected areas and management of areas for tourism developments.

This research is aimed at describing the development and processes undertaken to obtain UNESCO Global Geopark (UGG) for Ciletuh Geopark, as well as identifying problems occured in the location in order to recommend some possible solutions. The method used in this research is deductive-qualitative, with descriptive explanatory technique, i.e. explaining both retrospectively (activities that have occurred in the past) and predictively (possible activities that may occur). This research used one case location of one village in one district, located within the Ciletuh Geopark, that is Ciwaru Village, Ciemas District, Sukabumi Regency, West Java Province, in the period of 2014-2023. Data collection is conducted through field observation, interviews with a number of resource persons and additional information from various digital media through internet.

All collected data was then analyzed using Guttman Scale technique, based on the already defined variables. Results of analysis shows that the development of Ciletuh Geopark applies theory of Geotourism and theory of Conservation Object, which is in accordance with its role as tourism destination and as protected area. The important thing to be noted for the sustainability of Ciletuh Geopark as UNESCO Global Geopark (UGG) is how to manage the area that will not abuse the function as protected area, as it is the essence of recognition as UNESCO Global Geopark 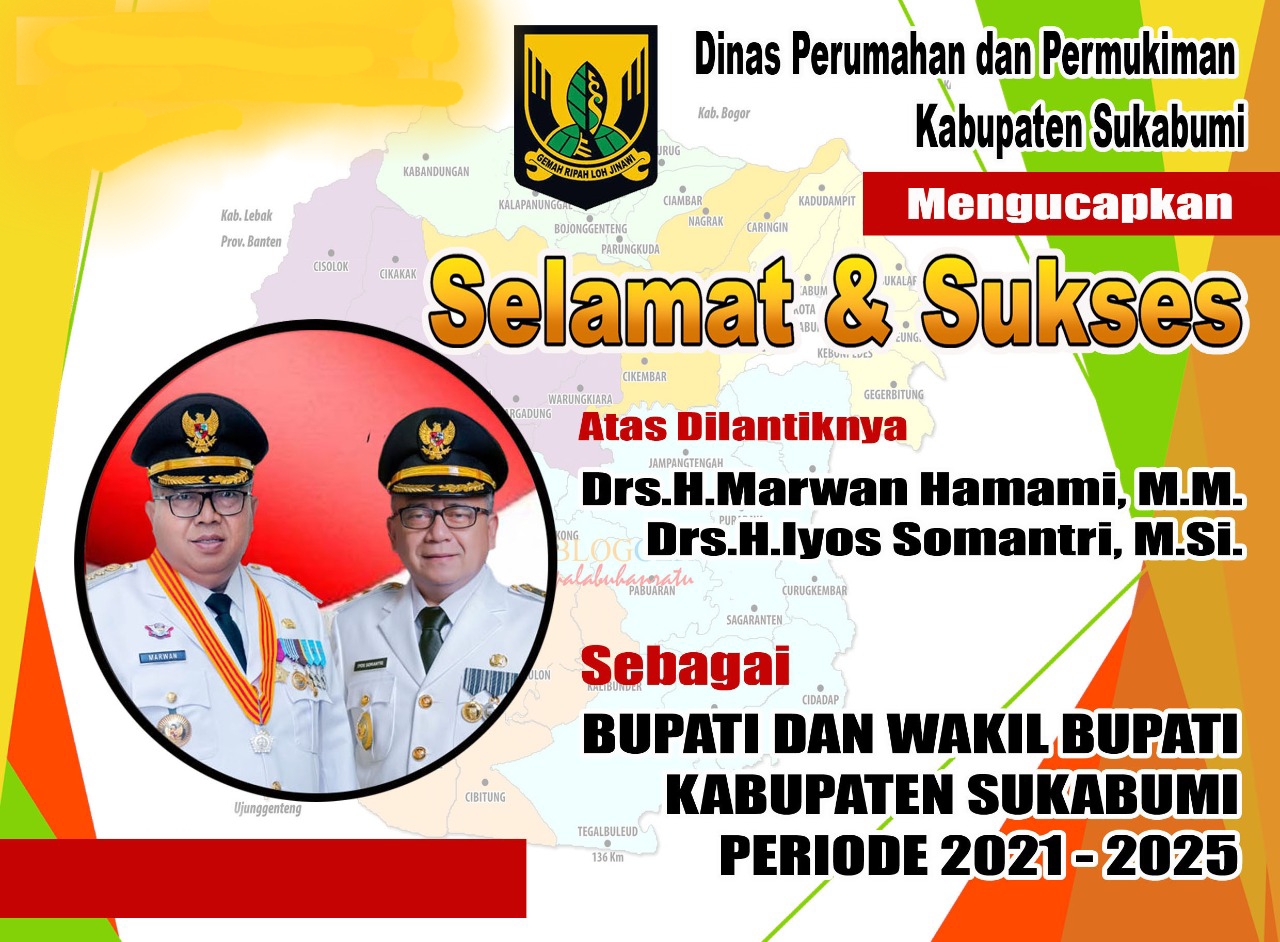 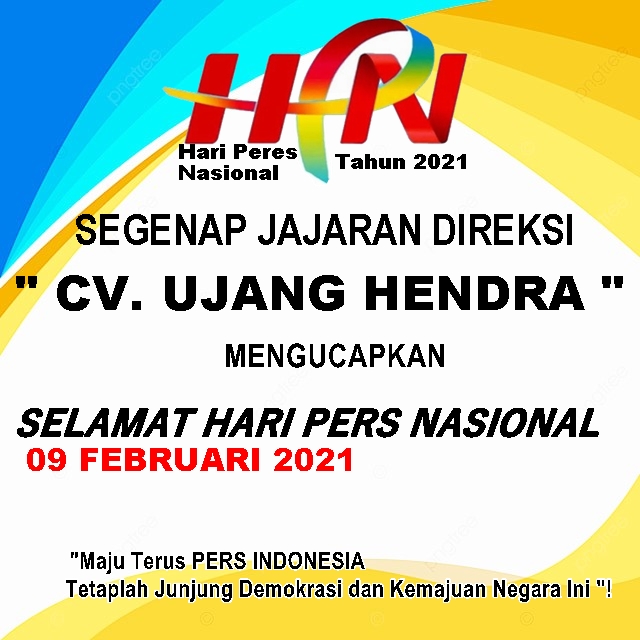 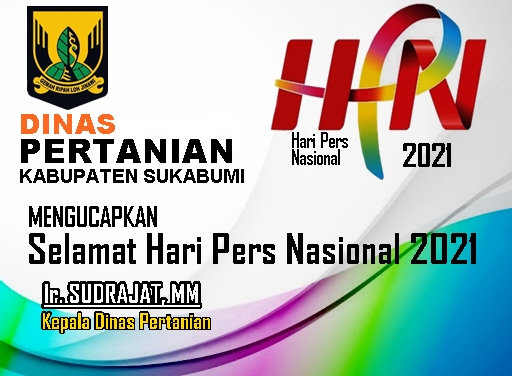 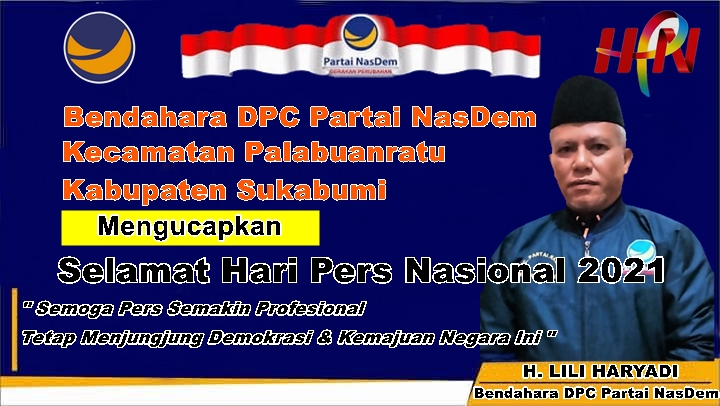 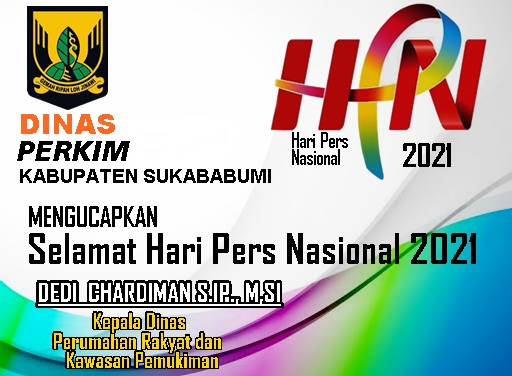 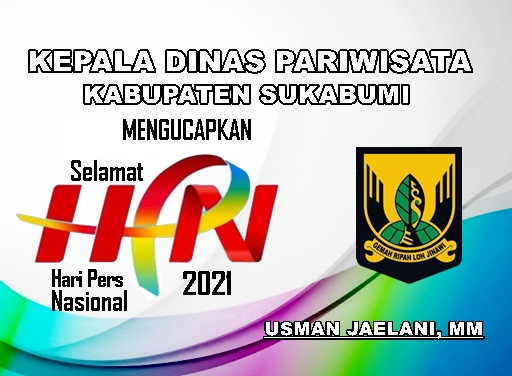 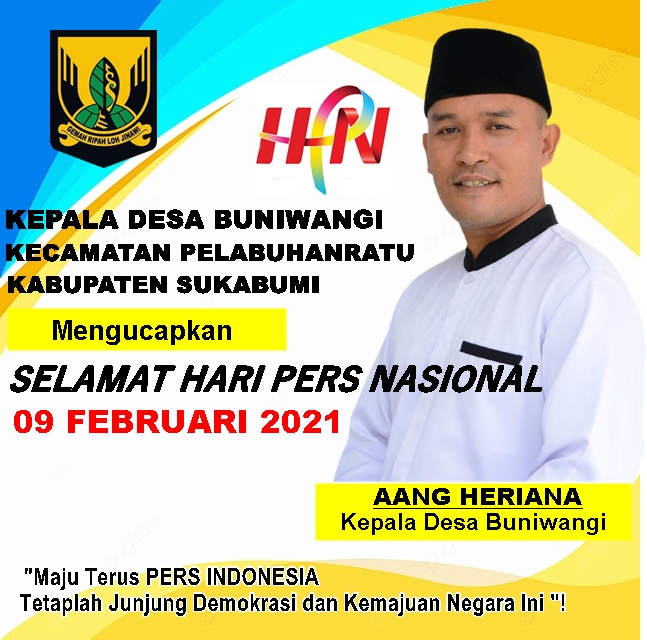 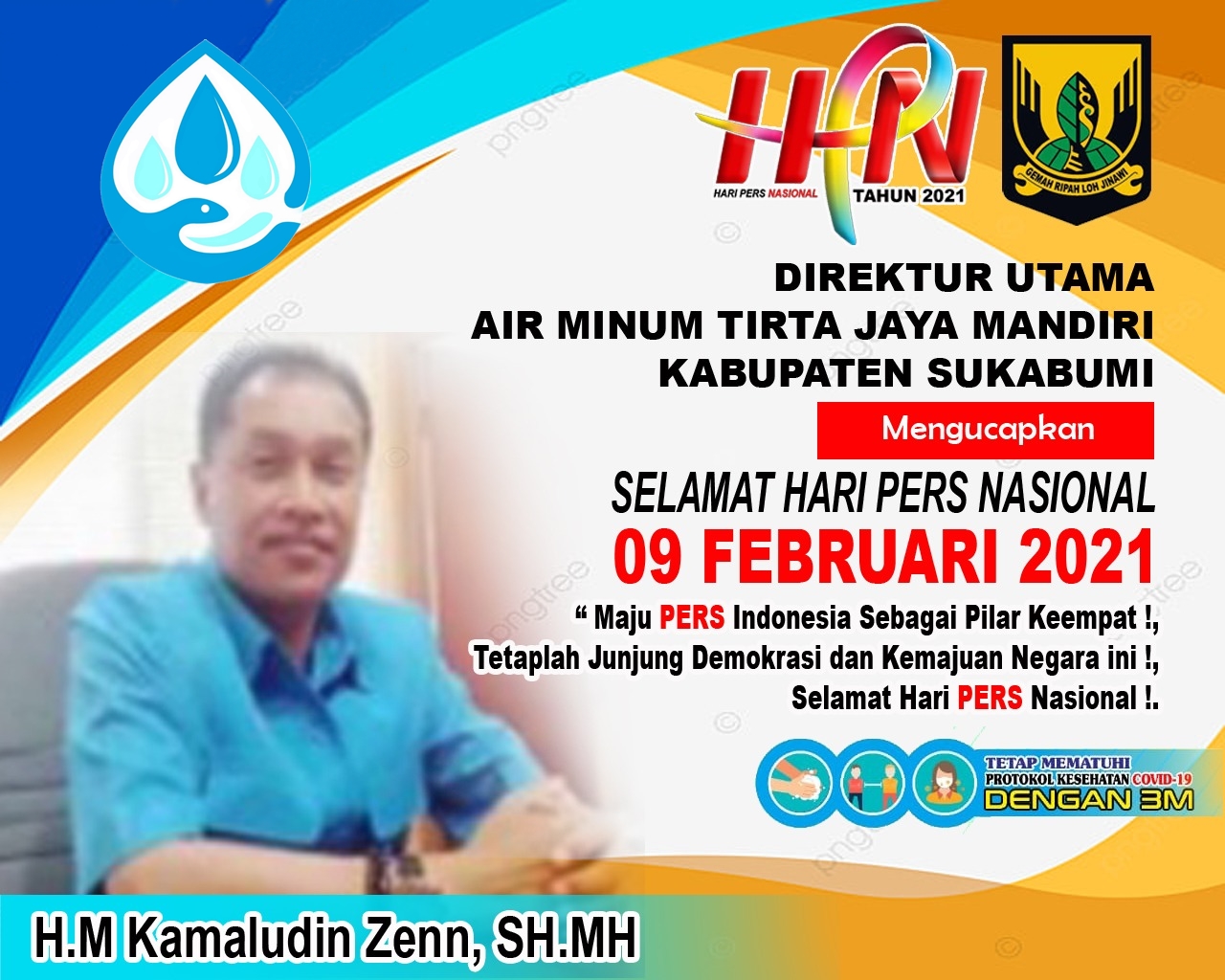 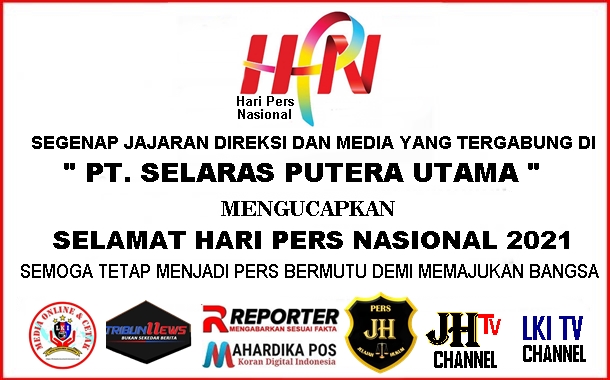 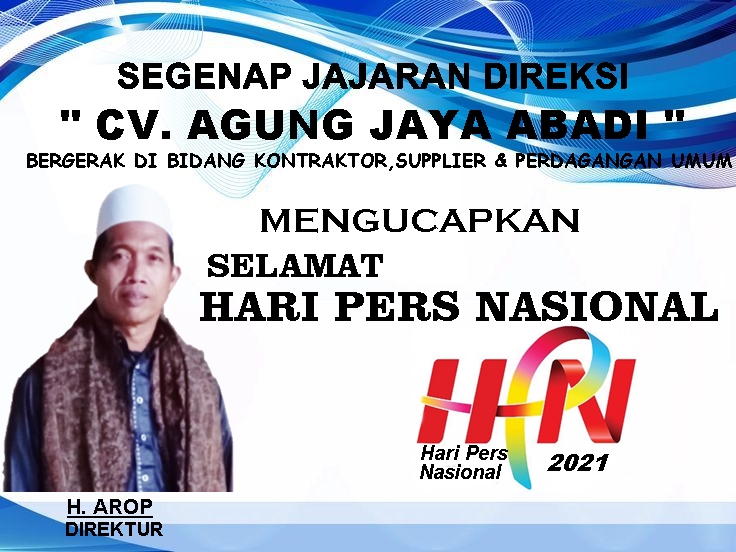 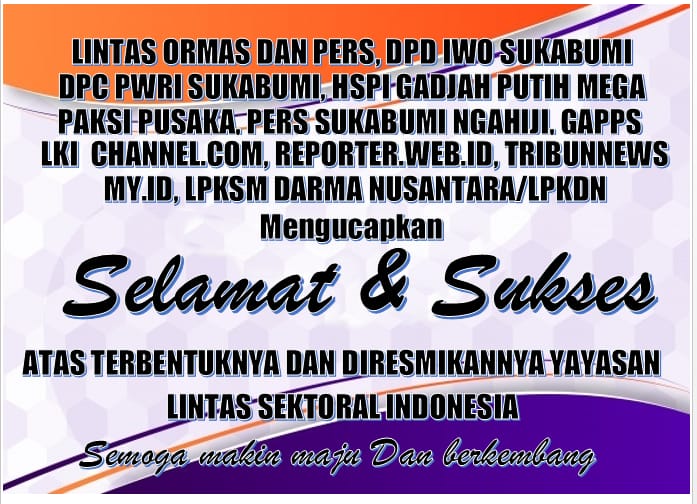